Peter, Martin and Jirka were fire in a special target, which had only three fields with values of 12, 18 and 30 points. All boys were firing with the same number of arrows and all the arrows hit the target, and the results of every two boys differed in one point.

Peter's average score was two points better than Martin's and Martin was one point better than Jirka's average.

Find how many arrows each of the boys fired. 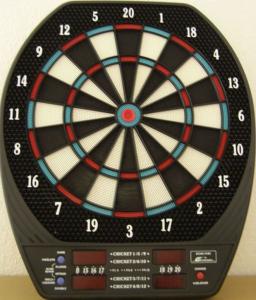