Determine the smallest number that has all the above properties. 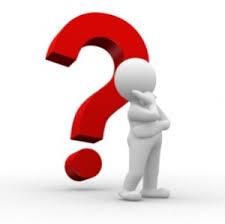