Sisters Zuzka Lenka and Vierka has save for a new bike. Zuzka save € 90, Lenka save € 90 and Vierka save € 82. Missing 30% gave them their mother. What is the price of the bike? 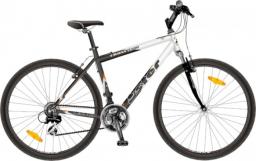