College student is moving into a dormitory. The student rent a truck for $19.95 plus $0.99 per mile. Before returning the truck the student fills the tank with gasoline, which cost $65.32. Total cost $144.67. Using a linear equation, explain the process to find how many miles the student drove the truck 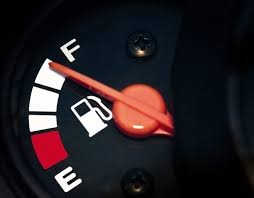