What is the size of the smallest square room, which can pave with tiles with dimensions 55 cm and 45 cm?

How many such tiles is needed? 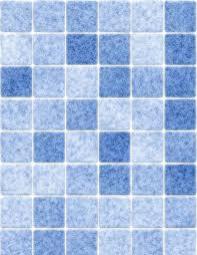