The children's home received a gift to Nicholas of 54 oranges, 81 chocolate figurines, and 135 apples. Every child received the same gift and nothing was left.

a) How many packages could be prepared?
b) what did the children find in the package? 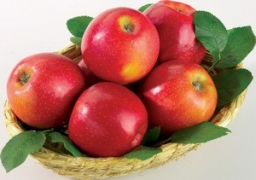