Alex is half younger than Jan, which is one-third younger than George. The sum of their ages is 48. How are these three men old? 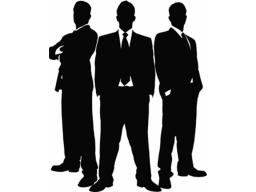 Tips to related online calculators
Need help to calculate sum, simplify or multiply fractions? Try our fraction calculator.
Do you have a system of equations and looking for calculator system of linear equations?
Do you want to convert time units like minutes to seconds?