Men's shirt has sewn 9 buttons and blouse 3 buttons. Together they sewed 60 pieces and consumed 390 buttons. How many shirts? 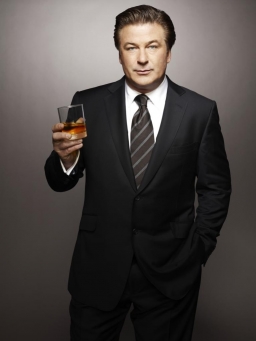