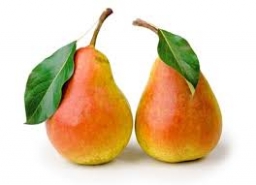 Zs+ucitel
its 9 choose 3.... its combinations with repetions - and use formula
1 year ago  Like

Zs+ucitel
Number of ways of dividing 'n' identical objects into 'r' groups such that each group can contain any number of objects is given by: