James paints a fence. If every day instead of 14 planks painted 16 would be done on one day earlier. How many of planks has a fence altogether? 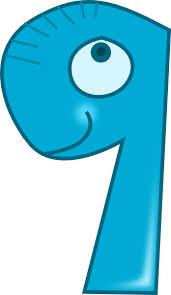