First day got off 1/4 water from full container, second day 1/5 of the remaining water. How many percent remain container filled? 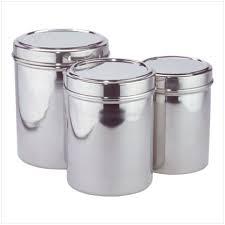