For every 5 minutes writes Dana 10 invitations, while Anna 14 invitations. How long will write together 120 invitations? 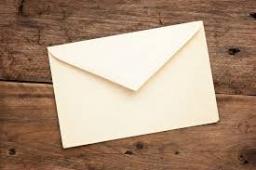