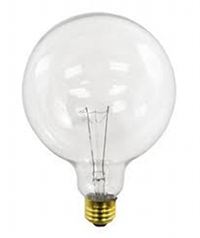 
Tips to related online calculators
Our percentage calculator will help you quickly calculate various typical tasks with percentages.
Would you like to compute count of combinations?
Do you want to convert time units like minutes to seconds?