The annual incomes (in thousands of $) of fifteen families is: 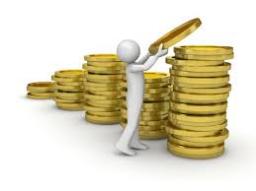