The raffle tickets were sold 200, 5 of which were winning. What is the probability that Peter, who bought one ticket will win? 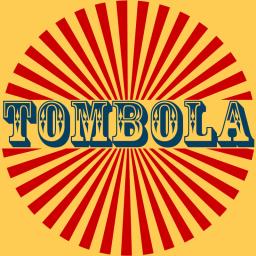