How many raffle tickets must be purchased by Peter in raffle with issued 200 tickets if he wants to be sure win at least 3 price? In the raffle draws 30 prices. 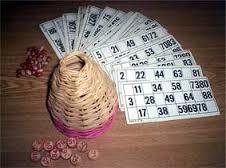 
Tips to related online calculators
Do you have a linear equation or system of equations and looking for its solution? Or do you have a quadratic equation?
Would you like to compute count of combinations?