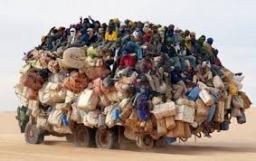 Megumin
This is hard, for I am 9
3 years ago  Like