Find the simplest form of the following expression: 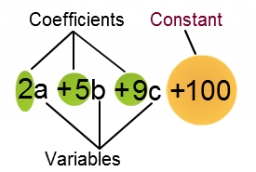