Dressmaker left a piece of canvas shorter than 5 meters. She is deciding whether it sew a skirt or dress. The canvas was exactly as much as they consumed had cut up her skirt to 120 cm, or 180 centimeters dress. What a piece of canvas left her? 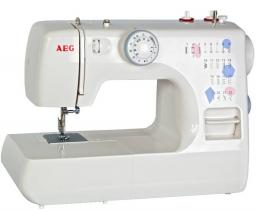