There are 15 boys and 13 girls in the class. What are the ratio of boys and girls? 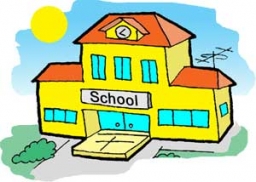