Replace the letters A and B by digits so that the resulting number x is divisible by twelve /find all options/.

How many are the overall solutions? 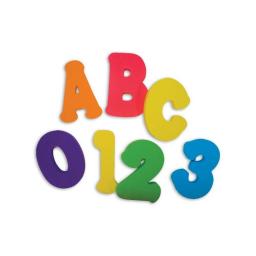