Owner of the company

The owner of the company with extensive administrative activity wants to sell the obsolete 3 machines at the price of CZK 1000 per 1 machine with a six-month warranty period. If the machine breaks down during this period, the owner will return the employees money and deliver 100 CZK for the removal of unused machines. Determine the most number of machines that the owner should sell off, assuming a ten percent failure rate and if he wish to make the lot of money. 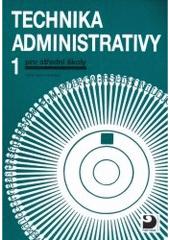