Railway Corporation wants to purchase a new machine for $360,000. Management predicts that the machine can produce sales of $220,000 each year for the next 5 years. Expenses are expected to include direct materials, direct labor, and factory overhead (excluding depreciation) totaling $78,000 per year. The firm uses straight-line depreciation with no residual value for all depreciable assets. Railway's combined income tax rate is 40%. Management requires a minimum after-tax rate of return of 10% on all investments. 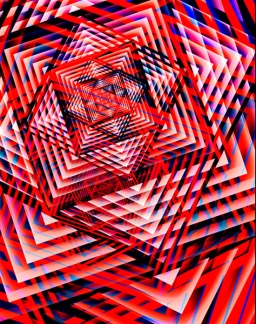