Perimeter of the rectangle is 72 cm. Calculate the length of the sides that are in the ratio 3:5. 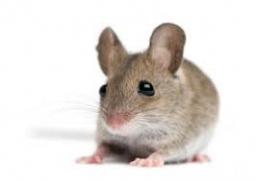