Factor the number 6600 into the product of prime numbers. 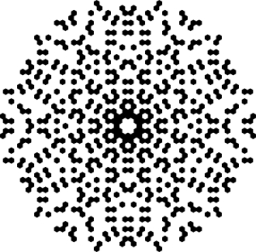