I have 4 sweaters two are white, 1 red and 1 green. How many ways can this done? 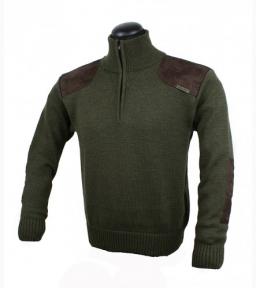