Ms. Kate wants to borrow € 2,000. Company A will borrow ten payments of 240 euros and the first two months do not pay anything. Company B borrows in 12 payments of € 210. Which company has the more favorable interest rate for Ms. Kate? 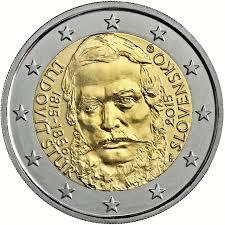