Jack and Paul decided to play chess against each other. They bet ten pesos on each game they played. Jack won three bets and Paul won fifty pesos. How many games did they play? 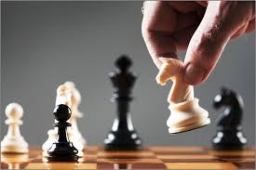