Determine the unknown number, which double of its fourth square is equal the fifth its square. 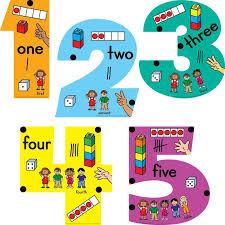