About what percentage we must increase number 1/6 to get number 1/3? 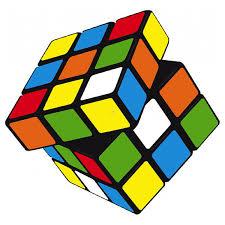