Decompose into primes and find the smallest common multiple n of (16,20) and the largest common divisor D of the pair of numbers (140,100) 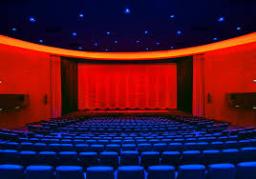