There are six bays at an oil change shop. It takes 45 minutes to work on a car at each bay. Cars are coming every 6 minutes to the shop for an oil change. How long before cars start backing up? What kind of spacing is needed to maintain proper flow? 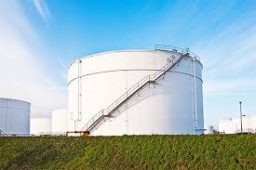