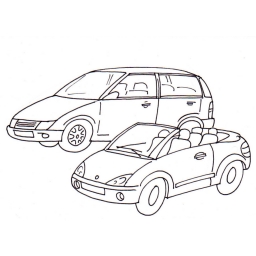 Tips for related online calculators
Do you want to perform natural numbers division - find the quotient and remainder?
Do you want to convert time units like minutes to seconds?