On the racing track circling three cars. The first pass one circuit for 8 seconds, the second for 20 seconds, and a third for 8 seconds.

a) Calculate the number of seconds since starting to catch all three cars together for the first time again across the start line?

b) How many laps ran each car until catch all three cars together for the first time? 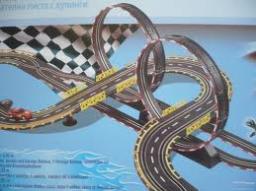