Three tire servants have to change the summer tires on 6 cars in 2 hours. Mark's replacement would take 4.5 hours, Jirka would do it in 3 hours and 10 minutes, and Honza in 4 hours. Will they be able to replace all tires at the desired time? 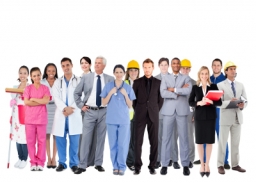