When gas consumption, the consumer may choose one of two rates:


From what monthly consumption is more convenient for the customer rate B? 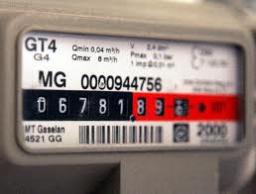 Dr Math
we think that maybe "hacking mathematics" or "play with mathematics". All relevant domains is occupied.
2 years ago  Like