How many three-digit natural numbers in total are divisible without a remainder by the number 9? 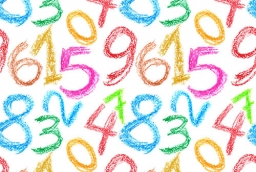