Andrew had an offer for a job starting at 100000 per year and guaranteeing her to raise of 10000 a year for the next years. Find her salary for the 4th year. 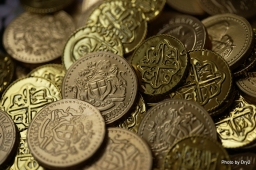