Find a fraction equivalent to the recurring decimal? 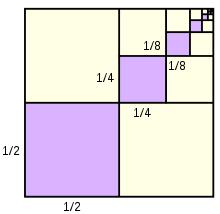