The population has grown from 25,000 to 33,600 in 10 years. Calculate what was the average annual population growth in%? 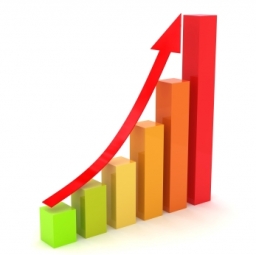 
Tips to related online calculators
Looking for a statistical calculator?
Do you want to convert time units like minutes to seconds?