To number pages of thick book was used 4201 digits. How many pages has this book? 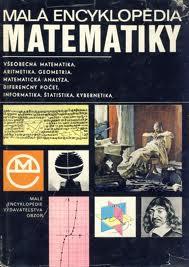