Write in the decimal system the short and advanced form of these numbers:
a) four thousand seventy-nine
b) five hundred and one thousand six hundred and ten
c) nine million twenty-six 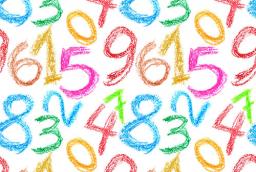