The message is spreading that each day has doubled the number of people who know about it. All know a message for 20 days. How long known it, eighth people? 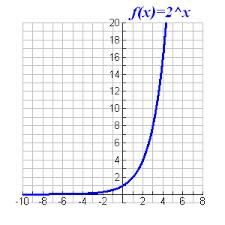