Draw a diagram and equation to represent this situation. Use ‘L’ as the missing var. 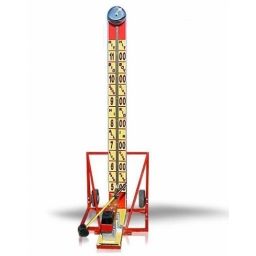