Find the number that its triple is 24. Solve by equation. 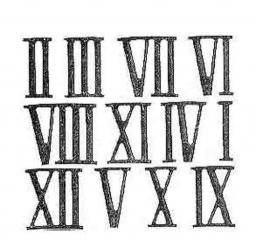