Find an unknown number of which 1/5 is 40 greater than one-tenth of that number. 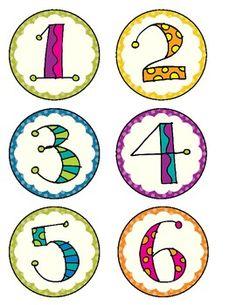