Bailey had $5.67. She bought a bottle of water for $3.71. There was no sales tax on her purchase. How much money did she have after her purchases? 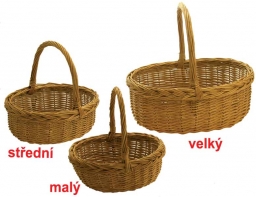