From the beginning of the year, students in 4th grade wrote a chronicle. She had everything they had together, and they cared a lot about her. But one day, the chronicle was lost. On Monday, after the class, there were five students left to search for everything. They searched everywhere, even cleaning up the mess in the closet, which said safe but found nothing. On Tuesday, suspicion fell on Mirek Precházka and a classmate called a corzar. He claimed to know nothing, but he looked dark. This inscription appeared on the board on Wednesday morning
valehvk cq jlb zaqďlaqt
Vladka
Vladka was a timid girl, and it was clear that she had nothing to do with it. Zuzana said it was a cipher and that Mirek was signed as Korzar. What about that? Where is the chronicle? 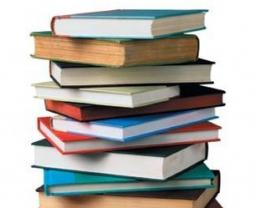