Griffin ordered a pair of sneakers online. He had a $21 credit that he applied toward the purchase, and then he used a credit card to pay for the rest of the cost. If the shoes cost $76, how much did Griffin charge to his credit card when he bought the sneakers? 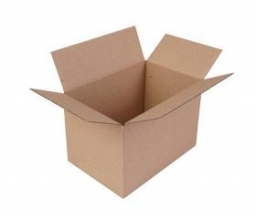