Jana saves two-crown and five-crown coins. She has ten coins in the cashier. How many two crowns and how many five crowns shw have if she saved 29 crowns? 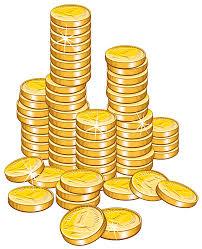